top of page
This site was designed with the
.com
website builder. Create your website today.Start Now

Hottest day in South Asia since 1904.

Coastal Cities to Be Inundated by 2050 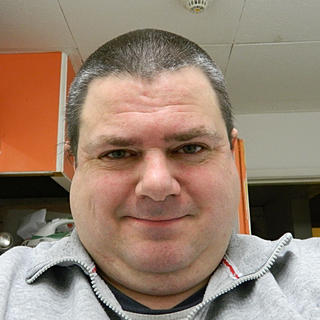 Non-profit's marine life extinction report is no surprise to environmentalists.

Concrete Jungle Can Be Made Beautiful

Ecological solutions to urban planning are sources of continued inspiration.

Why living green can help prevent the next catastrophe.

As tensions mount NATO today 10/17/2022 began military drills practising the use of Europe's Nuclear Arsenel after Vladimir Putin threatened to use any means necessary to defend Russian territory in the face of setbacks in Ukraine.

New £1.5m underground super-bin scheme launches in Liverpool - what they look like and how they work.

A moment to pause - The tragic war between Russia and Ukraine.